Sound…
as the filmmakers intended

They all have our name on them…

Since 1993 till 2016, every film released from a North American studio featured Datasat Digital Sound. The best blockbuster, mainstream and independent titles could be heard in the best quality surround sound in over 30,000 cinemas worldwide.

Originally engineered for 5.1 surround sound, our technology has developed to improve the quality of surround sound to 7.1 and 11.1. Our original digital sound file was presented independently from the 35mm film. Using a sophisticated sound codec, we were able to synchronise the digital sound on disc with the film.

The result was that we were able to deliver a superior quality experience as we didn’t need to compress the sound file so heavily. In addition, our sound was stored on CD-ROM, which meant that it didn’t degrade unlike sound that was stored on the physical film.

Our achievements were recognised with an Oscar for sound technology 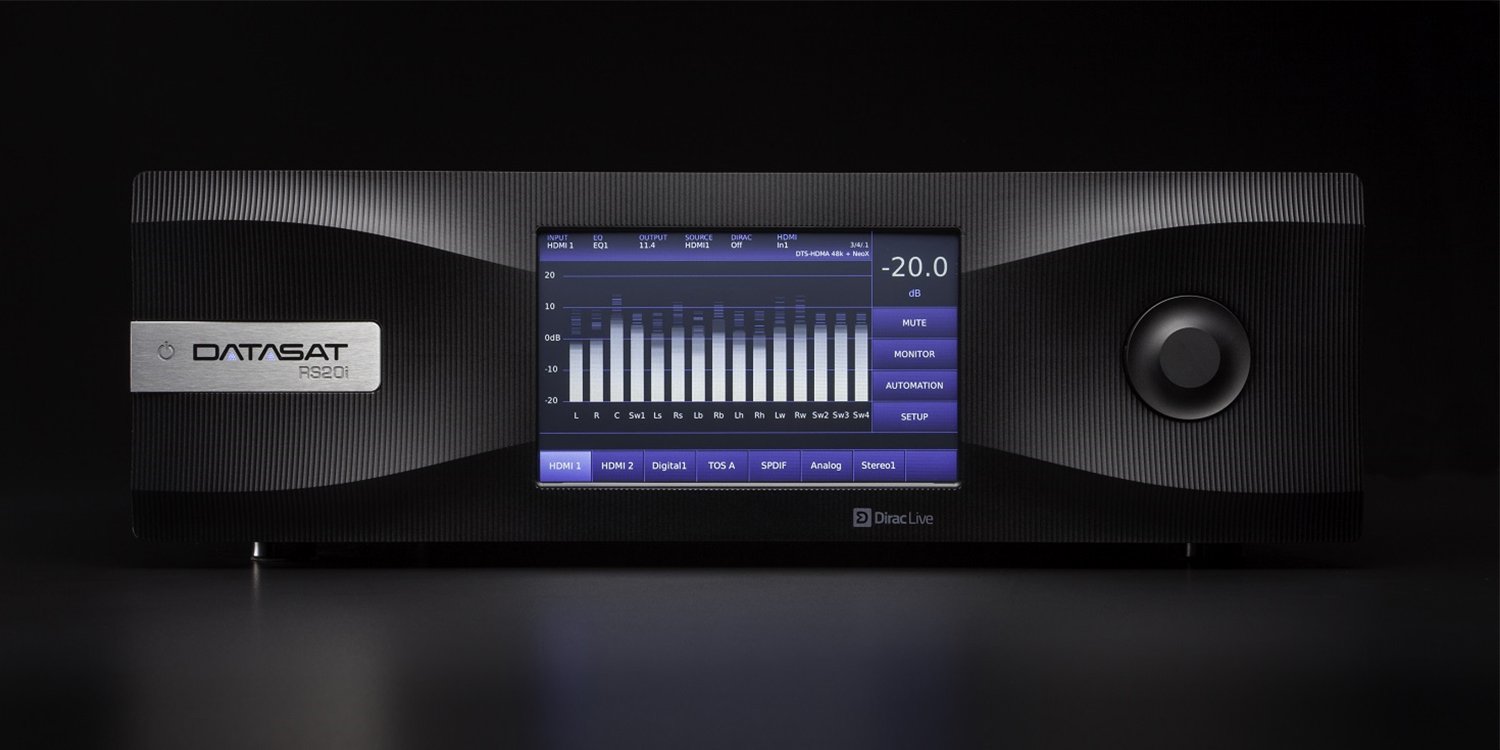 With sleek, elegant looks, reference grade audio quality and outstanding features the Datasat RS20i is the leading choice for any audio enthusiast. The Datasat RS20i makes an attractive component of any luxury home entertainment system. 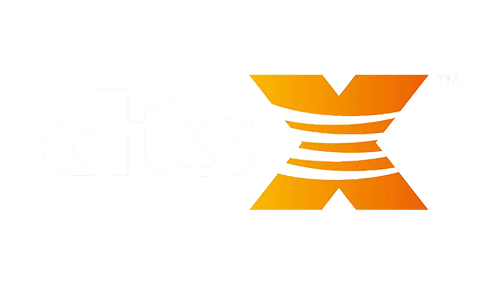 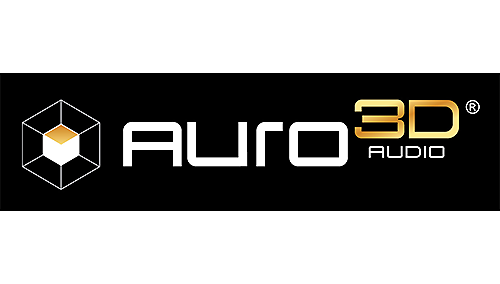 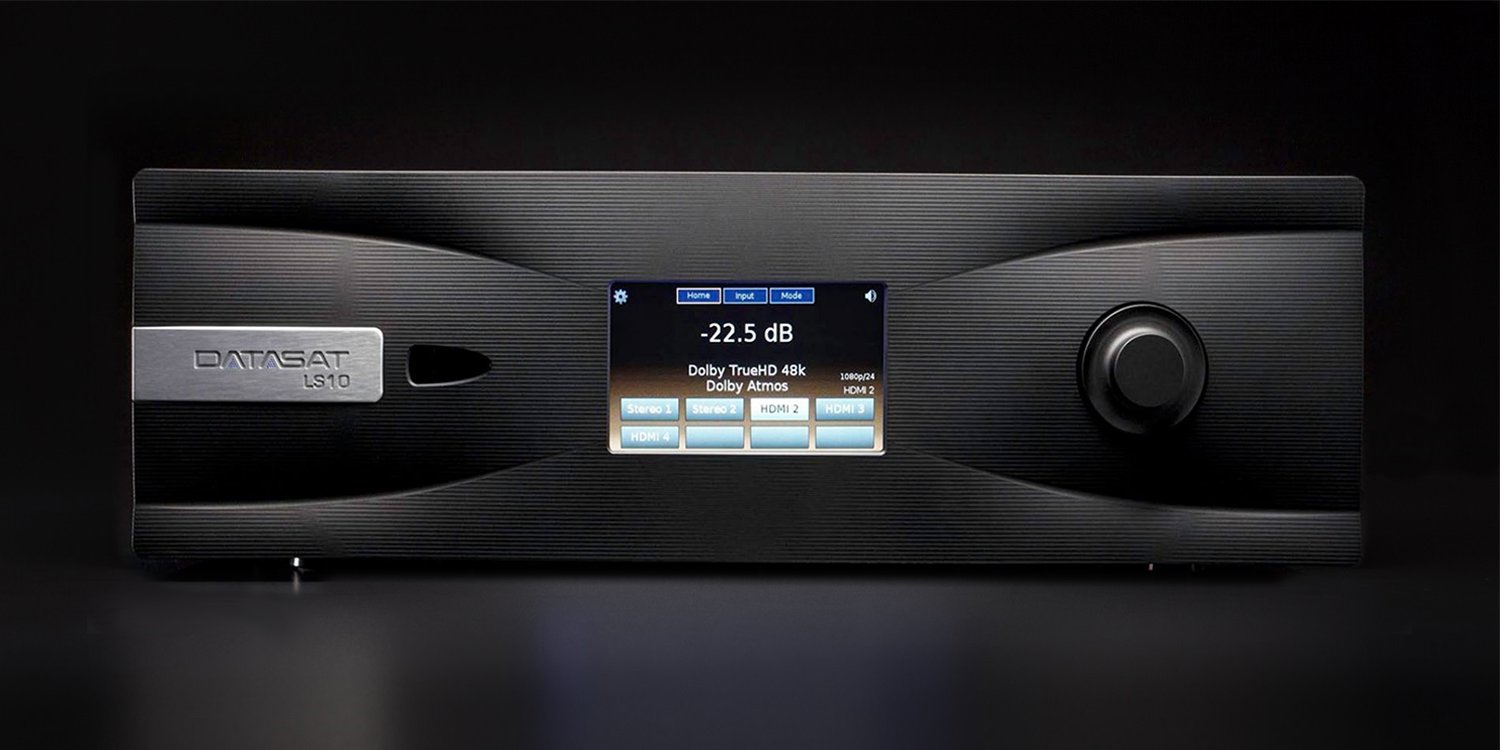 The Datasat LS10 represents a breakthrough in audio processor technology. It is the first home cinema processor to deliver high end audio features at a price point for a wide range of home cinemas and media rooms. 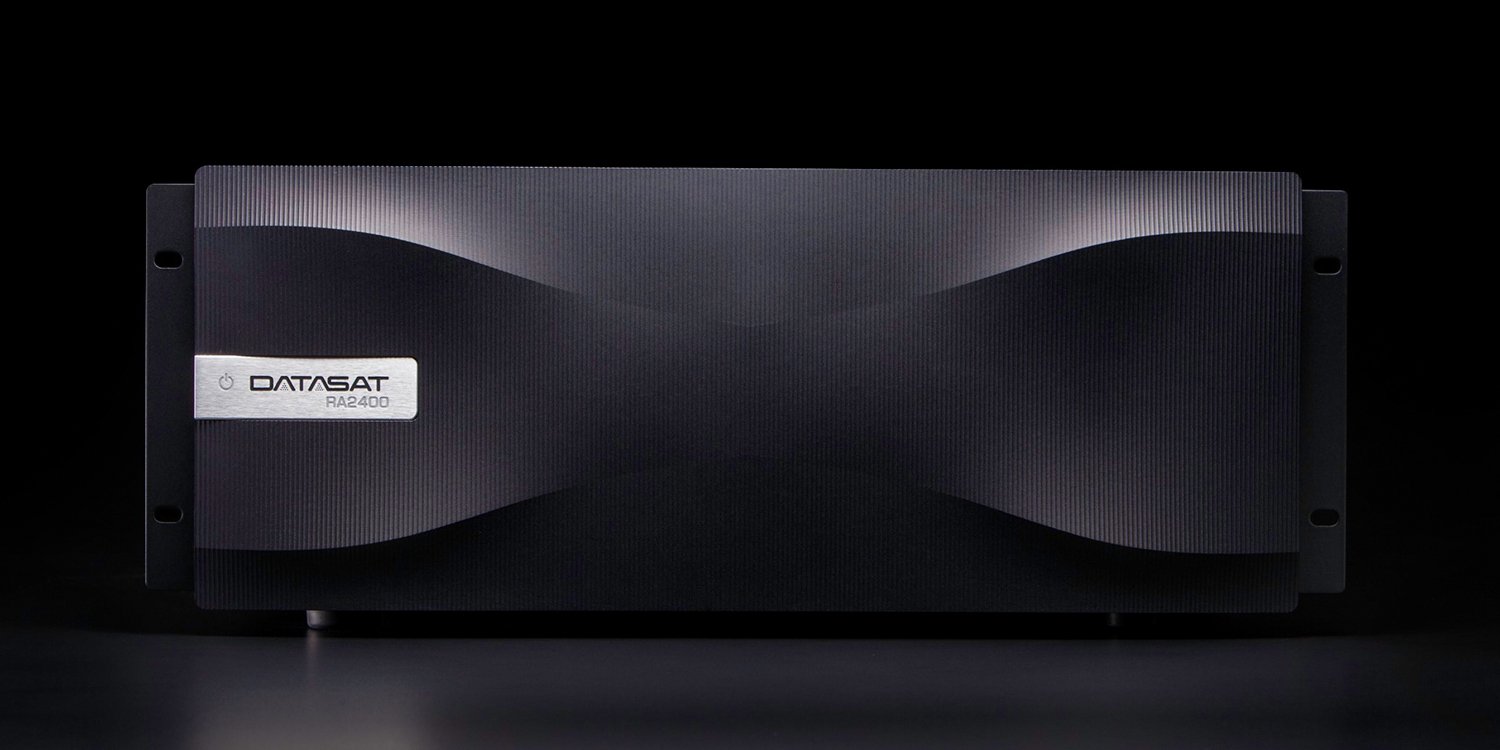 The Datasat AP25 is the product of years of innovation and experience in delivering digital sound for cinema. It delivers the precise reproduction of both digital and analog sources. It is the professional solution that is developed by sound engineers for the most realistic movie experience available in movie theaters worldwide.